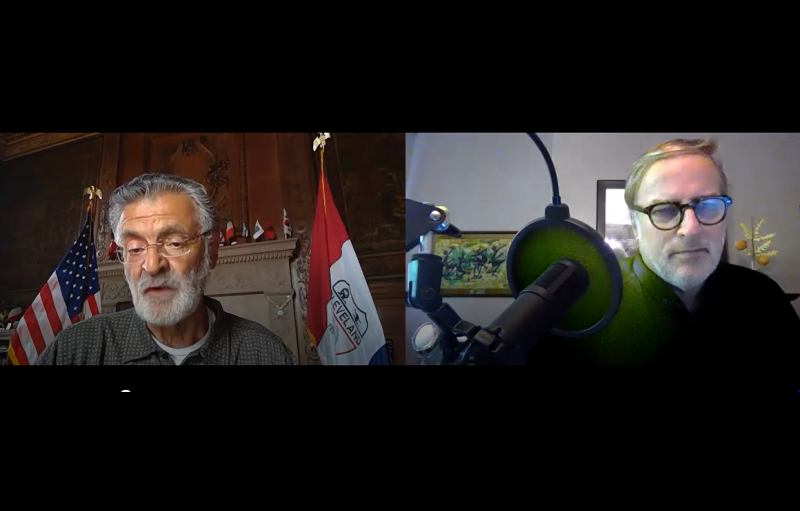 This interview is available online and in print as part of the Mayor’s Desk feature—our conversations with chief executives of cities from around the world, and during the 75th anniversary year, those in cities that have been especially closely tied to the Lincoln Institute. (See our previous interviews with the mayors of Phoenix and Cambridge.)