In Los Angeles, someone who has owned a median-priced home for 14 years—the average length of ownership in the city—paid about $4,400 in property taxes last year, or about $3,600 less than a new owner of an identical home, who paid nearly $8,000. This gap between the tax bills for new and established homeowners grew by $400 last year alone, and has increased by $1,500 in the past four years, according to the annual 50-State Property Tax Comparison Study by the Lincoln Institute of Land Policy and the Minnesota Center for Fiscal Excellence. 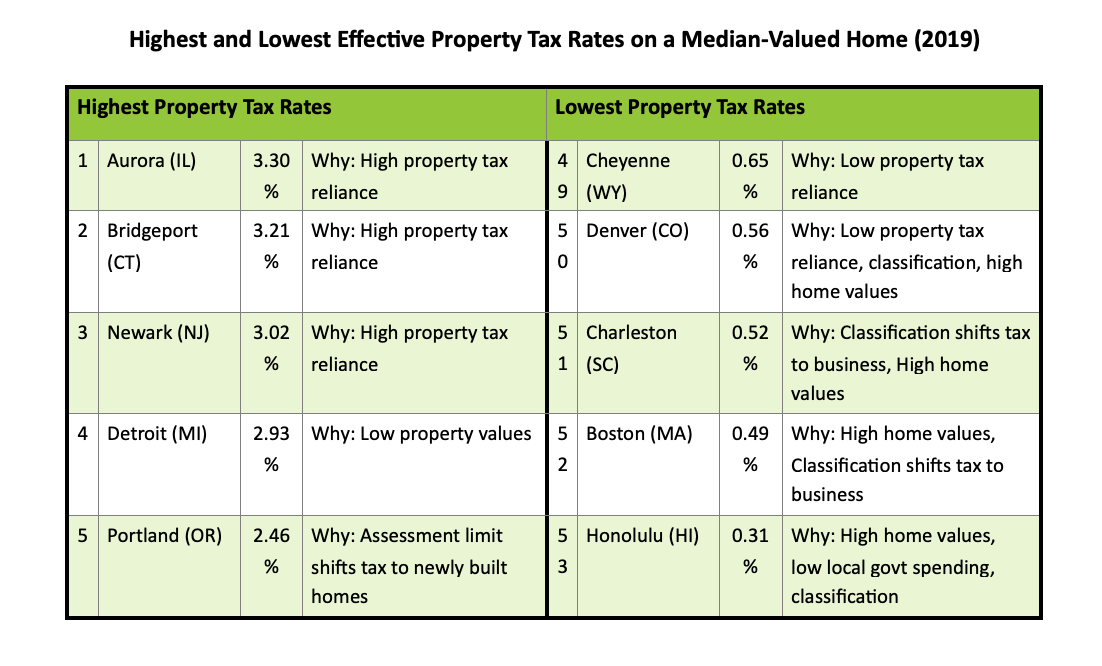 Will Jason is director of communications at the Lincoln Institute.