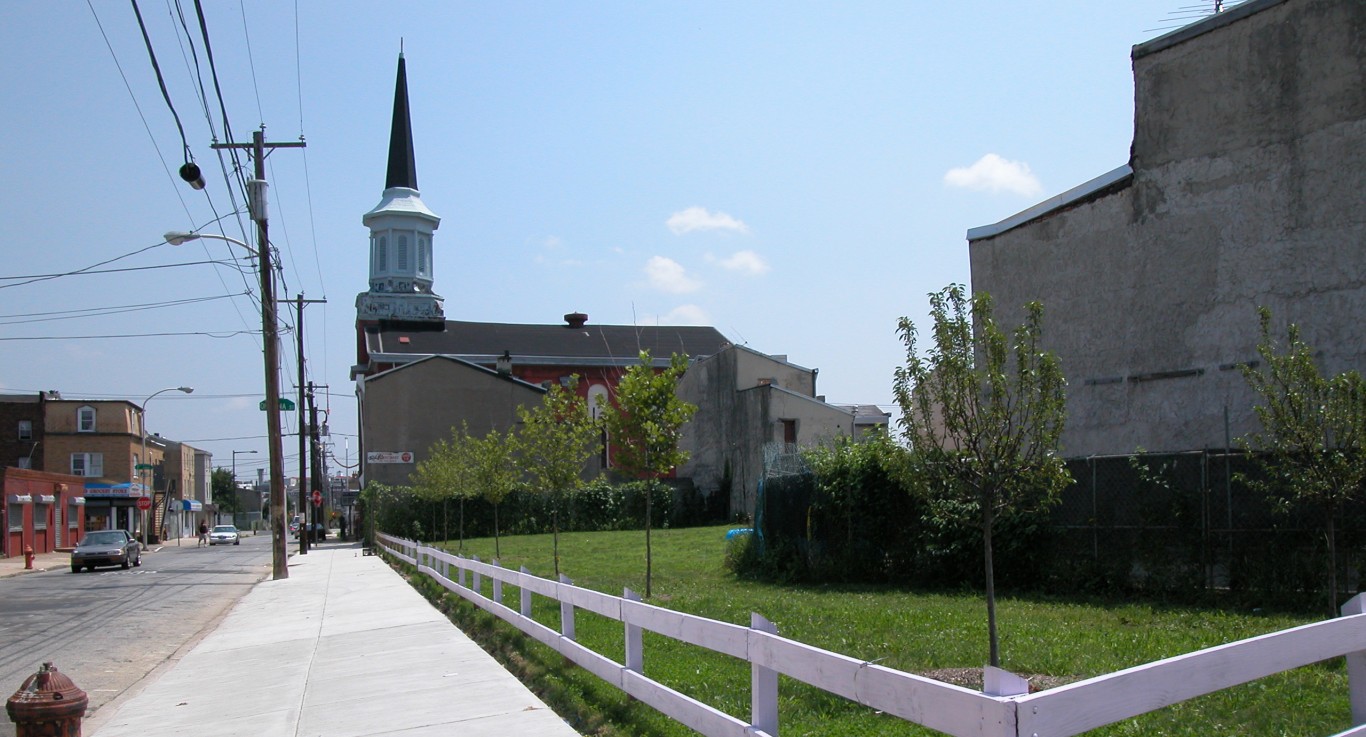 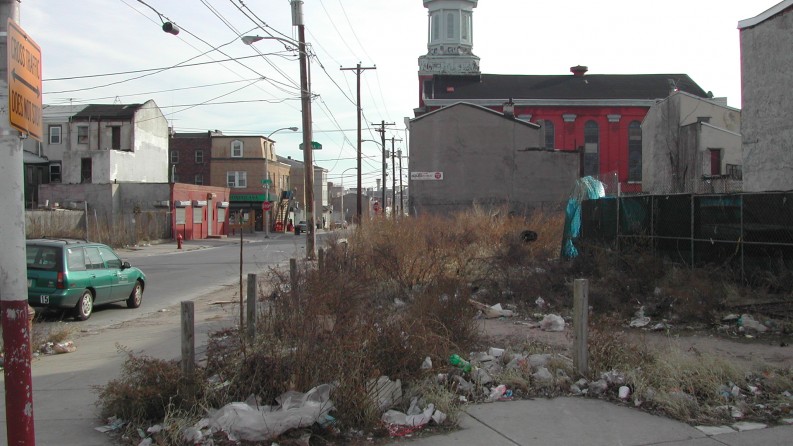 By addressing a shortage of green space in high-vacancy neighborhoods, the program repositions vacant properties from liabilities into community assets. Research has shown that the intervention is associated with reduced levels of stress for residents adjoining the intervention and with reduction of certain crimes—including gun assaults citywide. The intervention is temporary by design: While the program has improved more than 12,000 parcels, at least 1,600 have subsequently been developed for other uses.

Staffing and/or CapacityPHS contracts with local landscape contractors for work on most of the parcels and partners with approximately 18 community organizations who in turn contract with local residents.

Measuring racial disparities across 72 indicators to inform data-driven policy making in the City of St. Louis

Promotional and branding program to strengthen the housing market in the Triangle neighborhood of North Winton Village, a target middle neighborhood in Rochester