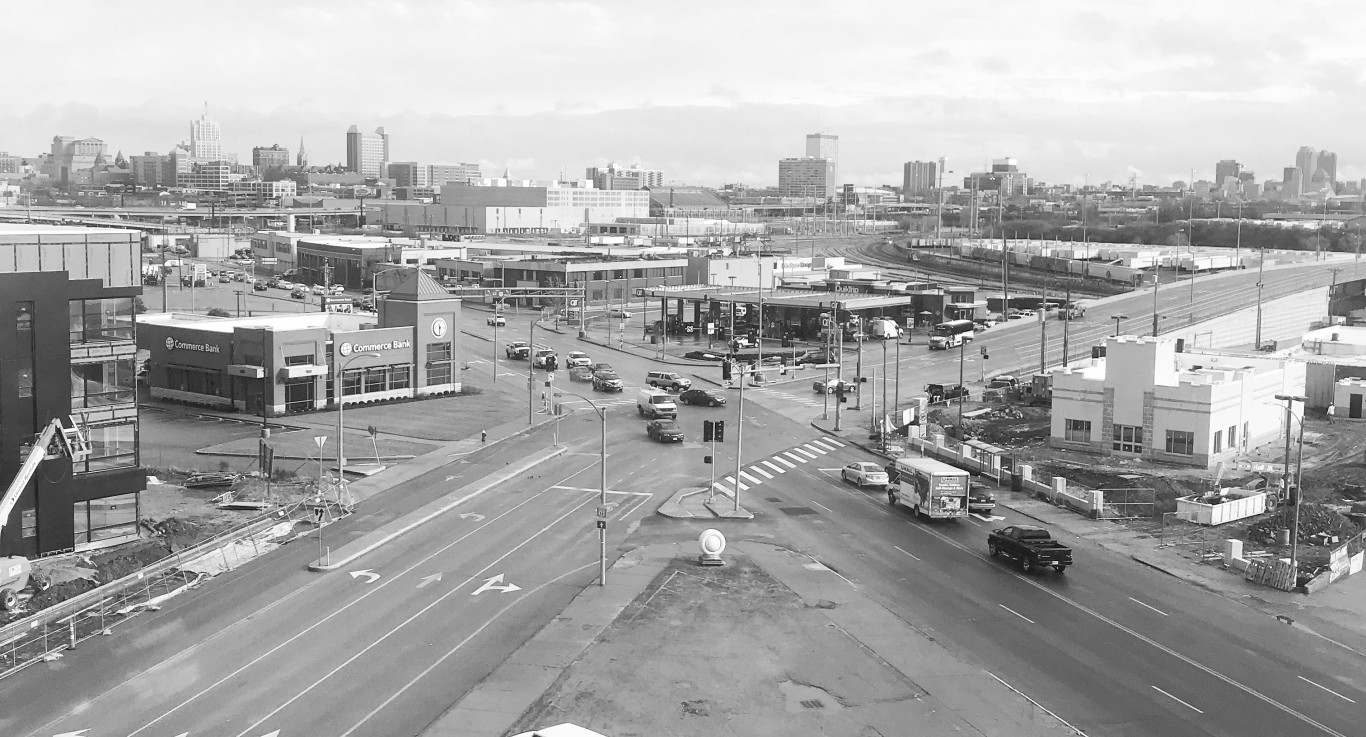 Sponsoring Institution
City of St. Louis, MO
Key Milestones
2014
Following the death of Michael Brown, Jr., Missouri Governor Jay Nixon appoints the Ferguson Commission.
2015
The Ferguson Commission issues a report calling for a process to create benchmarks for racial-equity, and the nonprofit Forward Through Ferguson is established to advance racially equitable systems and policies throughout the region, as outlined in the report.
2016
The city hires its first chief resilience officer with support from 100 Resilient Cities
2017
St. Louis becomes one of a five-city cohort organized by the City University of New York (CUNY) Institute for State and Local Governance to develop a tool to assess local equality indicators, based on the methodology developed and piloted in New York City.
2018
The city and its partners develop the Equity Indicators tool, an iteration from the Equality Indicators work initially piloted in New York City.
2019
The city publishes the Equity Indicators Baseline Report.
Financial Implications

The project is notable for the extent to which it was embedded within larger regional and national conversations surrounding race and the public sector’s role in perpetuating inequality. Specifically, establishing a process for benchmarking racial equity in St. Louis helped catalyze implementation of a key recommendation of the Ferguson Commission report.

While city leadership was essential, the project benefited from being developed within a cohort model, with learning that occurred among peer cities in real time and took lessons from an initial pilot in New York City. The five Equality Indicator cities worked closely with the CUNY Institute for State and Local Governance to build frameworks tailored to the priorities of each city. Cities were selected through a competitive application process open to the 100 Resilient Cities network, and 100 Resilient Cities staff contributed to the design of the tool.

The methodology used by St. Louis and the other participating cities is unique in that it measured inequality in an academically rigorous approach at the city level, rather than at the national level.

The project intentionally sought to connect capacity from discrete sources. Because vacancy data is notoriously difficult to use, the project relied on the established methodology and capacity of the St. Louis Vacancy Collaborative to assemble and clean vacancy data rather than use its own raw data.

Critics were invited into the process early on to identify weaknesses and to strengthen analysis. Earning their eventual support burnished the project’s credibility by the time of publication.

Staffing and/or CapacityThe city retained a full-time, senior-level project manager within the mayor’s office to manage development of the indicators, analyze the data, and develop a baseline report within 12 months.  The deputy mayor for racial equity and priority initiatives served as a champion for the project, and the city’s chief resilience officer contributed to the development of the indicators. The data dashboard was developed by the city’s existing technical staff.  The CUNY Institute for State and Local Governance organized weekly calls between its staff and the St. Louis project manager, and it hosted biweekly calls among its five cohort cities. The Institute also provided technical assistance, including methodology trainings, indicator workshops, draft report reviews, and complex demographic analyses. Key stakeholders:

Engage in Community and Strategic Planning
See also
Gary, IN